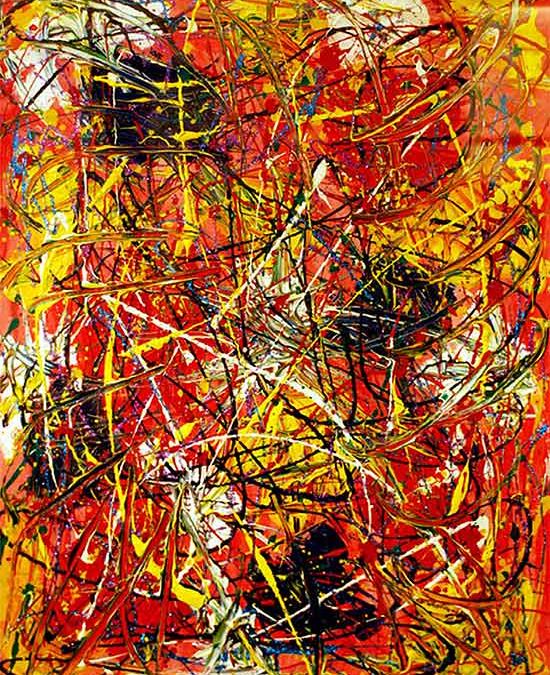 Mr. Bell-Bey is a Prospect Lefferts Gardens-based artist who has participated in PLG Arts group shows and is a mainstay of the Dorsey Art Gallery on Rogers Avenue (the oldest continuously operating black-run art gallery in NYC). The reception will be on Friday, July 26th, from 6 to 8 PM, at Chameleon BK, 546 Flatbush Ave, at Maple Street.

Bell-Bey started painting relatively late in life, at age 60, following a 2005 near-death experience. Hospitalized, and not expecting to ever be able to leave the hospital, he made a miraculous recovery and was able to return home on the very day that he had been scheduled for surgery, which was unneeded.

Four months after leaving the hospital Mr. Bell-Bey was walking in downtown Brooklyn when he heard a disembodied voice saying “go inside and buy stuff.” He was in front of an art supply store so he went in and bought brushes, paint and pads, which he used to create his first painting the very same day, even though he had never before created a work of art. He has been painting ever since, under the guidance of renowned artists Otto Neals and Karl McIntosh. Both are affiliated with the Dorsey Gallery and McIntosh is also on the PLG Arts board of directors.

A mere four months after staring painting Bell-Bey had his first solo show; by slightly more than a year later he had been in 21 art exhibitions. Joe continues to show his work regularly. His work may be found in many prominent collections across the country, including the permanent collection of the Abyssinian Development Corporation.