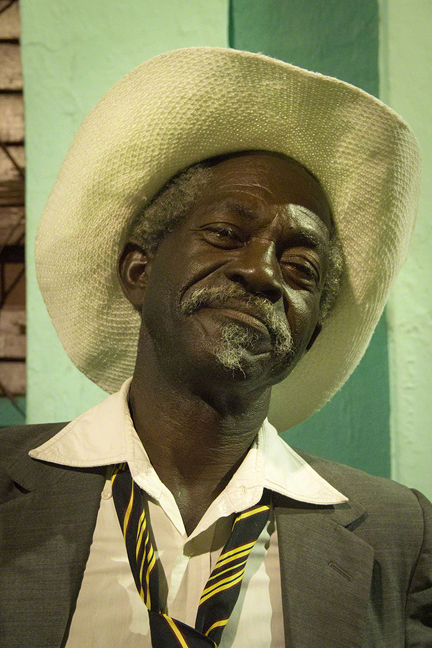 A visual artist in a variety of media, Marcia Lloyd explores through photography the emotions and attitudes of people experiencing major life transitions, particularly in her ongoing “Mother/Daughter” series which probes the accompanying sense of alienation. A lifelong Brooklyn resident, she is also inspired by its people, its neighborhoods, and its oases.

Lloyd has studied at Toscana Photographic Workshops in Italy and at the International Center of Photography in New York City. Her work is included in Best of Photography 2013 and has been published in Photo District News as first-place winner in the “People” category. In 2017, she was accepted as an artist-member of the Salmagundi Club, one of the oldest artists’ clubs in the United States, and received its Philip Isenberg Memorial Award in December 2017 for an outstanding work in an exhibition of 450 pieces in all media as well as its Certificate of Merit in the August members’ show. In 2013, one of her photos was selected out of 650 submissions in all media to be shown in “NYC25″ at Westwood Gallery in Soho, NYC, and another out of 1,900 in all media for an online exhibition curated by Lizzetta LeFalle Collins of the Museum of the African Diaspora. In 2016, her work was included in three juried/invitational shows at Viridian Gallery in Chelsea, New York City, and was accepted into “Superfine,” curated by ArtHouse for an online exhibition in both New York City and Miami for Miami Art Week. Other exhibitions include one-person shows at K-Dog and Dunebuggy, Tugboat, and two-person shows at Gallery 718 and Kush Cafe, all in Brooklyn. Selected group shows include Broome Street Gallery and The Art Institute of New York City in Soho; Viridian Gallery (several juried and invitationa shows) and Rush Gallery in Chelsea; The Gallery in Stamford, New York; the Image Gallery on Long Island; the Selena Gallery at Long Island University; Photoville 2011 in Brooklyn; F-Stop: Brooklyn’s inaugural show; and nine SONYA Studio Strolls. Four of her photographs were included in the 2009 slide show “We Are All Photographers” at the New York International Photo Festival. In addition, one of her photos was chosen in 2011 by multiple curators for Curate NYC as one of the top 150 out of the 1,500 submissions in all media.

She has also achieved recognition as a leather sculptor, and her work is included in the Museum of Arts and Design, The Museum at the Fashion Institute of Technology, the Norman Rockwell Museum, the Coach Leatherware collection, and the Young-Mallon Archive. 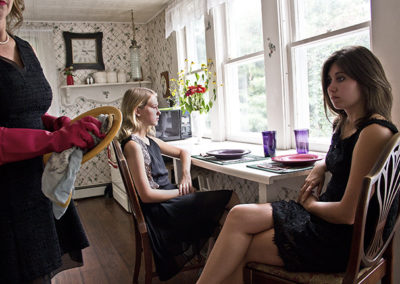