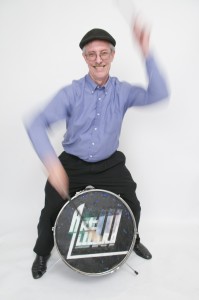 Composer, arranger, bandleader, and drummer Art Lillard hails from Miami, where he studied music and played with the great jazz master Ira Sullivan. He holds a bachelor’s degree in composition and arranging from Berklee College of Music.

Art has three recordings on Summit Records: “Reasons to Be Thankful” and “Certain Relationships,” both featuring his nine-horn Heavenly Big Band, and “It’s Time,” featuring his trio/ quartet, the On Time Band. He also leads a seven-piece swing band, Blue Heaven.

Art has written hundreds of compositions and is often commissioned as an arranger. His works have been recorded by several other jazz artists.