The 48th Annual PLG House and Garden Tour, hosted by The Lefferts Manor Association (www.leffertsmanor.org), was as successful as ever! With eight locations, including six private homes and two apartments, tourgoers experienced the beautiful period detailing and meticulous renovations common to this historic Brooklyn neighborhood.

This year’s entertainment, provided by PLG Arts, was a performance by the Camila Meza Duo, with percussionist Caleb van Gelder. Camila Meza, originally from Santiago, Chile, has garnered rapt attention from her colleagues, the press, and audiences in South America, New York City, and internationally for her distinctive blending of jazz with her broad musical world (that includes Latin American, Brazilian, folk and pop) and for the emotional depth of her music.

The New York Times has described her as “A bright young singer and guitarist with an ear for music of both folkloric and pop intention, Camila Meza has connected with a strong peer group since moving to New York from her native Santiago, Chile, in 2009,” and adds, “Ms Meza brings an appealing combination of lightness and depth to all the material, singing in a bright, clear voice against the agile stir of a first-­rate band. Her improvising, on electric or acoustic guitar, is serious business…” 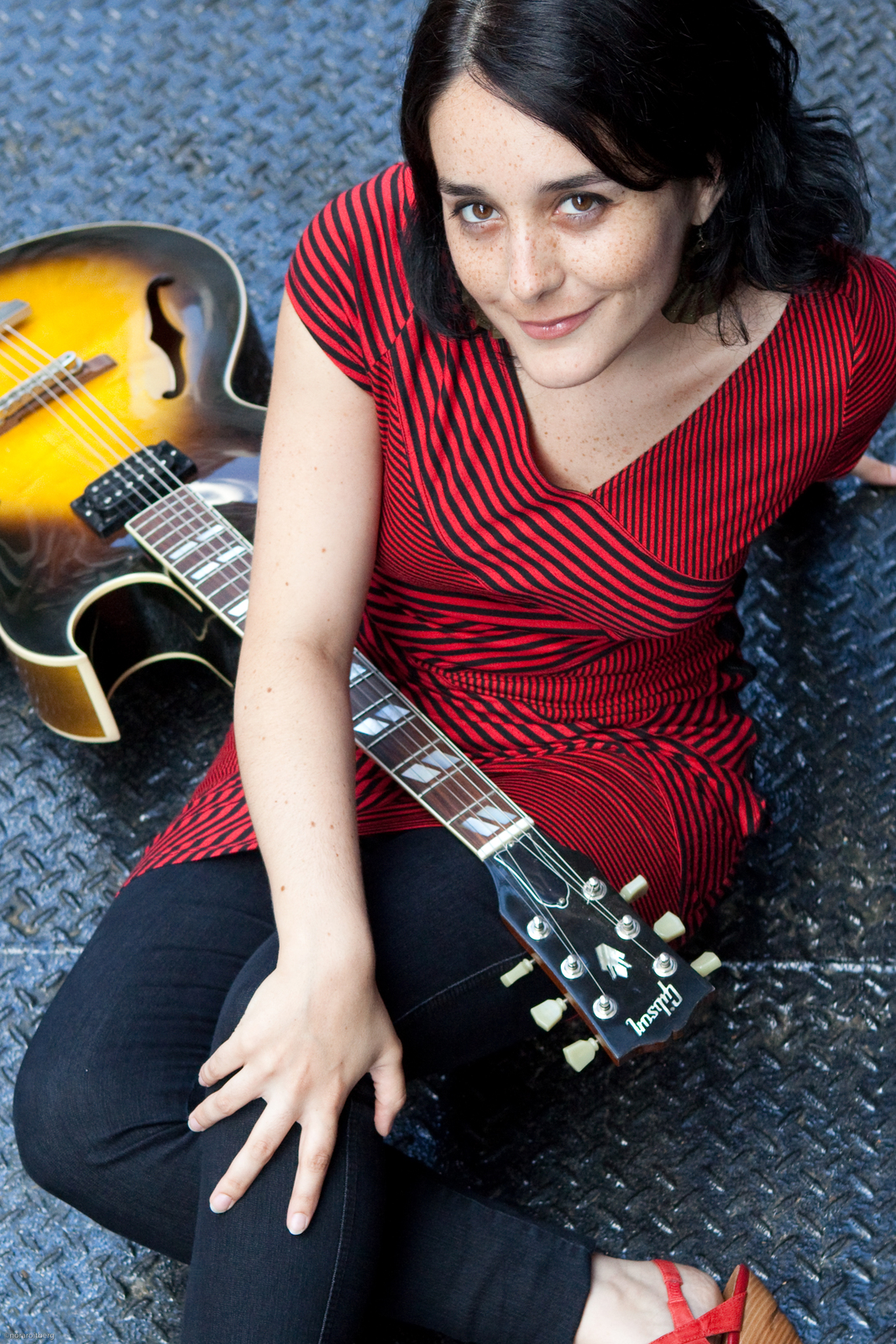 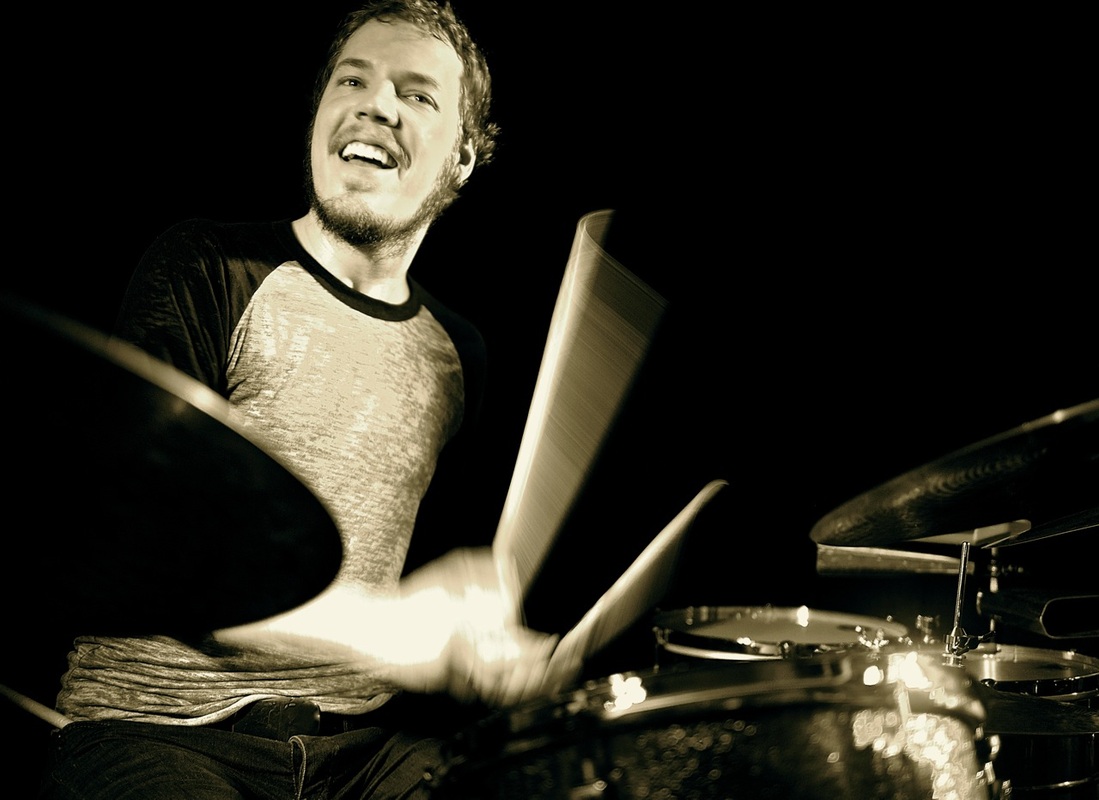