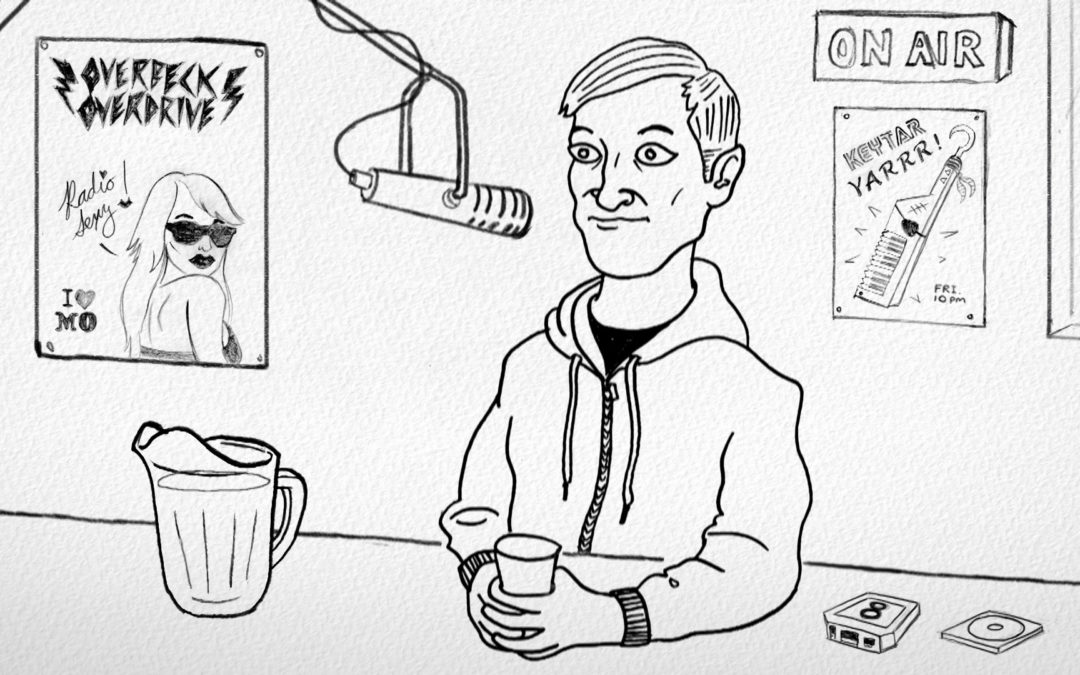 Joel Frenzer is an internationally recognized animation artist, comedy podcaster, voice-actor, puppeteer, and instructor. He has created over 12 short animated films that have been screened in major world festivals such as South By Southwest, the Ottawa Int. Animation Festival, and the Annecy Int. Animation Festival in France. His teaching resume includes: Harvard University, Massachusetts College of Art and Design, Pratt, School of the Museum of Fine Arts, and currently, Tufts University, where he is a full-time Professor of the Practice in Animation. Through school residencies, summer camps, and workshops at the New York Children’s Film Festival and the Sony Wonder Technology Lab, Joel has also specialized in teaching animation to kids and teens. His students have gone on to become award-winning filmmakers, freelance artists, and animators/directors for such studios as Disney, Warner Bros., Cartoon Network, Comedy Central, and Netflix. Upon graduating from the Rhode Island School of Design in 2000, Joel worked at the famed Olive Jar Animation Studios, animating such characters as The Powerpuff Girls, Scooby Doo, and Super Friends. He also specialized in voice-acting, performing characters for Cartoon Network’s Utica Cartoon, the feature film 3 Bahadur, and the award winning short films of Steven Subotnick. He is the creator/cohost of The Frenzer Foreman Animation Forum, a comedy podcast about animation used in both universities and studios as an industry resource. Joel Frenzer is committed to helping students reach their potential, to express themselves through art, and to visualize their imagination through the magic of animation. 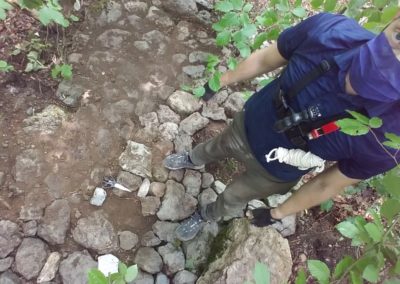 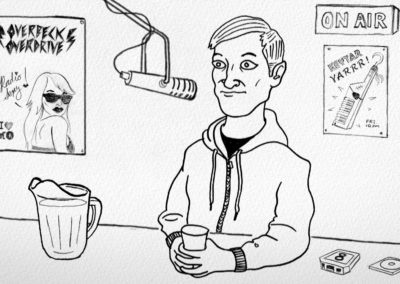